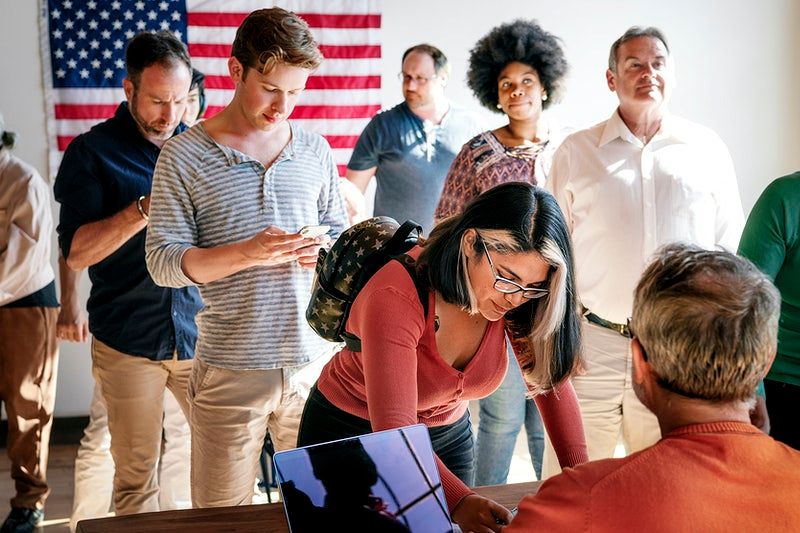 The Candidate’s Presidential Campaign was active for a little over 3 months. The run-up to Super Tuesday was incredibly fast – the campaign had to put together a staff in a few weeks when the other candidates had had months or years. At first, the campaign tried to use Google Docs, Greenhouse, and forms to manage all the data surrounding their staff across the country. Predictably, this led to inaccuracies, duplication, missing data, and eventually, the dataset became unreliable.

“We worked with Quandary on an implementation of a personnel management system. They were incredibly quick at building a tool to fit our niche use case and also figured out how to integrate it with Greenhouse. TJ was awesome and was super helpful and willing to put in long hours to build a tool that worked for us in a crazy environment. We'd definitely work with Quandary again!” 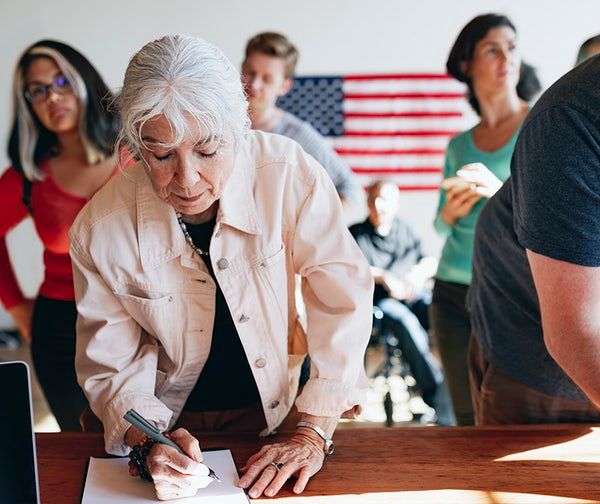 A few weeks before Super Tuesday, the campaign realized they required a much more robust and streamlined system to move their staff efficiently and accurately from Super Tuesday states to states with later primaries – google docs and forms were insufficient. At this point, Quandary Consulting Group was engaged. In a sprint, Quandary created a customized app from scratch to maintain all the campaign’s staff in Quick Base. HR and Manager approval workflows were built into the system to save time. Customized dashboards were created by State, Region, and Role, so that staff could quickly and easily find information pertinent to them. Additionally, Quandary was able to integrate the campaign’s hiring portal, Greenhouse, into Quick Base, so that data would be accurate, no duplicates would be created, and no required data would be incomplete. On Super Tuesday, the app had been completed and was ready to handle thousands of staff reassignments as people moved to new states. After the disappointing results for the campaign, the data was fed into a new app that was designed and built in a week to handle the offboarding of staff in multiple tranches. 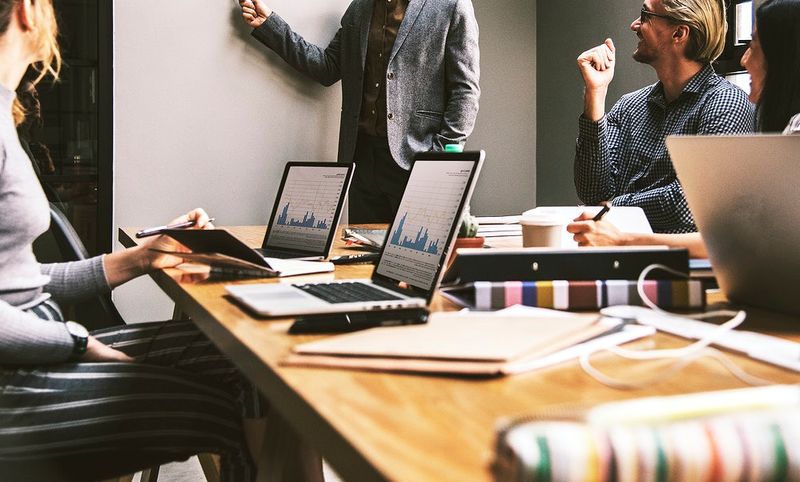 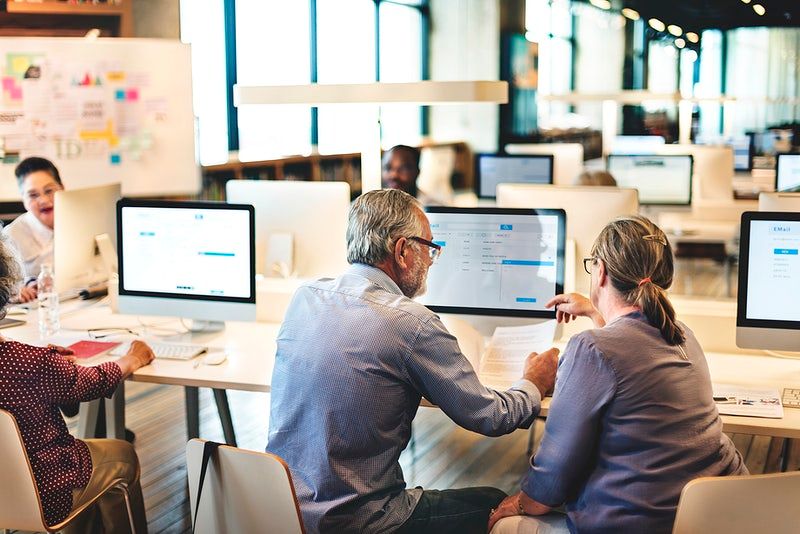 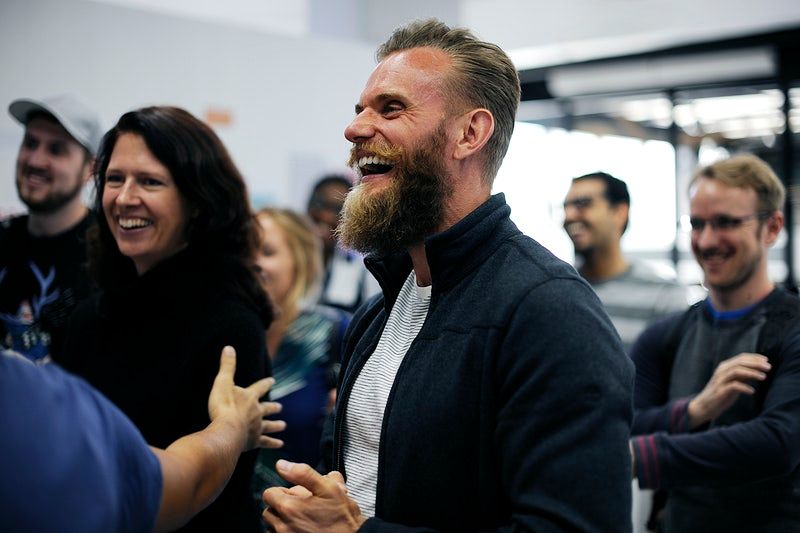 Bringing people and systems together

Revamped the ERP and CRM in Quick Base

Manages entire program's procurement and accounting system in Quick Base